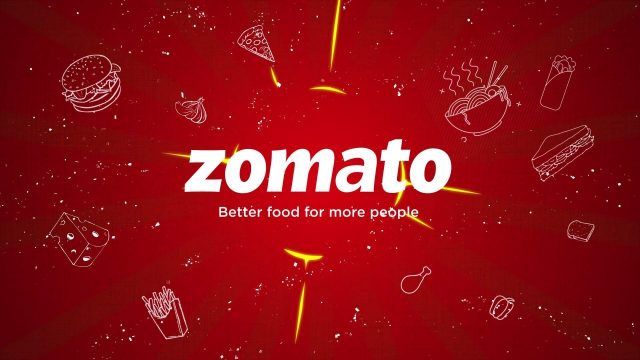 Food-delivery service Zomato has been in the limelight for the last few days for multiple reasons.

Zomato announced that they are going to revise their existing company policy. The new policy will allow users to report any health violations. Only the restaurants listed on the official app will come under this new policy.

One of their customers Disha tweeted a complaint. Which led to this decision by the company.

She mentioned that she and her friend suffered from a severe case of food poisoning after visiting one of the restaurants mentioned on the app. She also added that the company took down her review on the site stating “the review violated their content guidelines. And that it is pulled down for mentioning health code violations.”

Replying to the tweet, Zomato founder Deepinder Goyal assured her that the stated “policy” has been removed, effective immediately. He also mentioned that her review has been reinstated on the website.

Zomato often cracks jokes via its Twitter handle. Recently when Elon Musk announced the $8 charge for blue tick verification on Twitter, Zomato tweeted, “Okay Elon, how about $8 with a 60% off up to $5?”

A lot of netizens picked up this tweet and had fun with it in their own way.

Some said that this reminded them of Desi mothers trying to bargain in a local market. Others took this opportunity to make fun of Zomato’s own policy of adding GST and other taxes to increase the price after giving a similar discount.