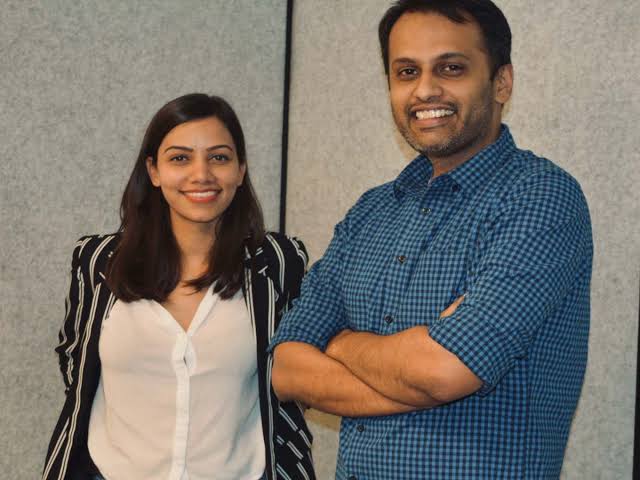 The husband-wife duo of Amrish and Sweta Rau along with Jitendra Gupta, have decided to become Angel investors and fund a number of new, upcoming startups.

White Venture Capital is a fintech-focused fund floated by industry veterans, the Rau couple Amrish and Sweta, and Jitendra Gupta. They have launched “Call to Adventure”, a new program to help aspiring entrepreneurs and executives launch their startups.

Under this program, White Venture Capital will help these budding entrepreneurs and industry executives connect with the pre-existing network of founders, provide them with all the guidance and mentorship they need to get their startups running, and also make an equity investment of USD 500,000 in their startups.

Amrish, along with Gupta had previously founded Citrus Pay, which was later acquired by Naspers in 2016.

As Amrish Rau says, ” When you have that burning desire to build a startup, all you require someone to show you the path.”

The Rau couple along with Gupta have put $15 million worth of capital into this fund.

This program was announced back in January with a principle of $40 million. This amount was to be used to back up early-stage fintech startups in India and Southeast Asia.

White Venture Capital has already made 12 investments since its launch. In monetary terms, it has deployed around $4.9 million for these investments.

20-30% of the initial principle is saved for the non-fintech startups across SaaS and Consumer Tech opportunities.

As angel investors, the trio has already funded over 100 companies. Some of the top names on that list are Cred, M2P Fintech, Open, Doyle, KhaataBook, and Mobile Premier League, an online gaming firm. These companies are giving them solid returns.

The venture is looking forward to investing in at least eight or nine more startups in the year 2023 and deploying capital of $500,000 to $1 million for each investment.