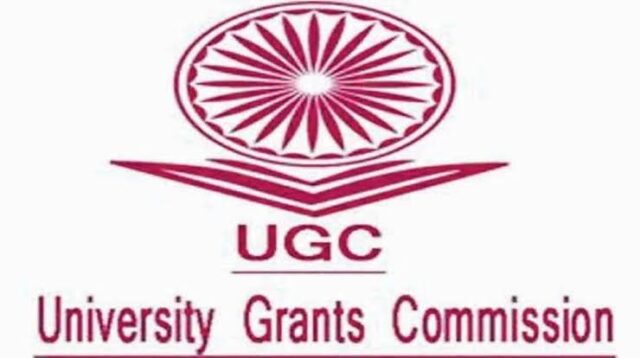 The University Grants Commission is a statutory government body that works for the coordination, determination, and maintenance of standards of teaching, examination, and research in university education.

The UGC has decided to come up with undergraduate and postgraduate courses in regional languages in all disciplines. This will be applicable in all fields, including commerce, the humanities, and science, and will be implemented across the whole country. This decision is made in collaboration with the Bhartiya Bhasha Samiti and the higher education regulator.

The Bhartiya Bhasha Samiti is a panel of experts under the Union ministry of education to promote Indian languages. Under the National Education policy (NEP) 2020, the union government is trying to launch several initiatives to include the regional languages as a medium of education in both schools and colleges.

The UGC Chairperson, M Jagadesh Kumar says, “It won’t be possible for the university to start offering courses in regional languages without proper textbooks. So, the first task of the committee will be to start the process of identifying books of global authors that we have been using in colleges and universities for decades and hold discussions with the well-known international publishers and authors regarding our intention to translate them into several Indian languages.”

In addition, he also said that the UGC has already conducted meetings with some popular international publishers and has received a good response from their side. Furthermore, the books written by Indian authors will also be translated into regional languages to encourage these Indian authors to write in the native languages.

In the words of Chamu Krishna Shastry, chairperson of the Bhartiya Bhasha Samiti, “the committee will work on providing quality textbooks in regional languages at both undergraduate and postgraduate levels.”

However, finally, it will be a student’s choice whether or not to opt for these regional language courses. The idea is to provide an opportunity for students to study in their mother tongue.