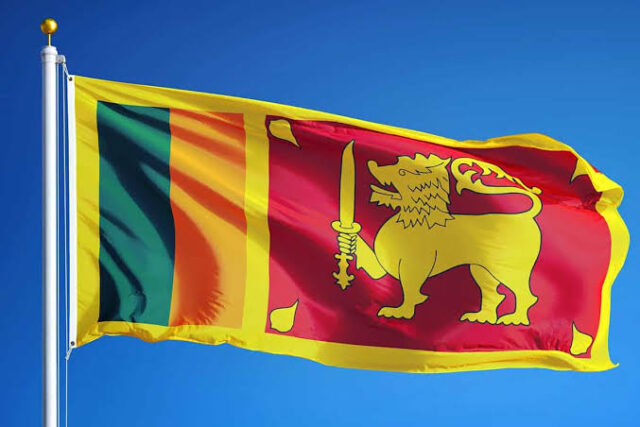 Sri Lanka is a lower-middle-income country, and at this point it is going through a major economic recession. This was triggered mainly by the unstable political system in the country. As a result of the recession, universities, colleges of education, technical colleges, advanced technological institutes, and centers for vocational education in the country have been affected in unprecedented ways.

The country had major plans and activities in mind to improve the higher education system at the national level. Due to the recent economic collapse, the whole plan was a huge failure.

The education sector was not the only sector that was affected by the receding Sri Lankan economy. There was also an acute shortage of foreign currency in the country, looming debt repayments, high inflation, and food, fuel and medicine shortages.

The Sri Lankan Government had to temporarily shut down all the state universities and other higher education institute in the capital Colombo, and other main cities due to a prevailing fuel crisis and the collapsing economy.

Students have been badly affected by rising crisis of food medicine accommodation and transportation. Those studying in higher education institutions also faced many challenges with the steep increase in tuition fees.

A major percentage of the population of the country, including teachers and students, took to the streets in protest and toppled the President and the Prime Minister of the country. A transitional government has been set up in hopes of saving the country from cascading into an even deeper economic crisis.