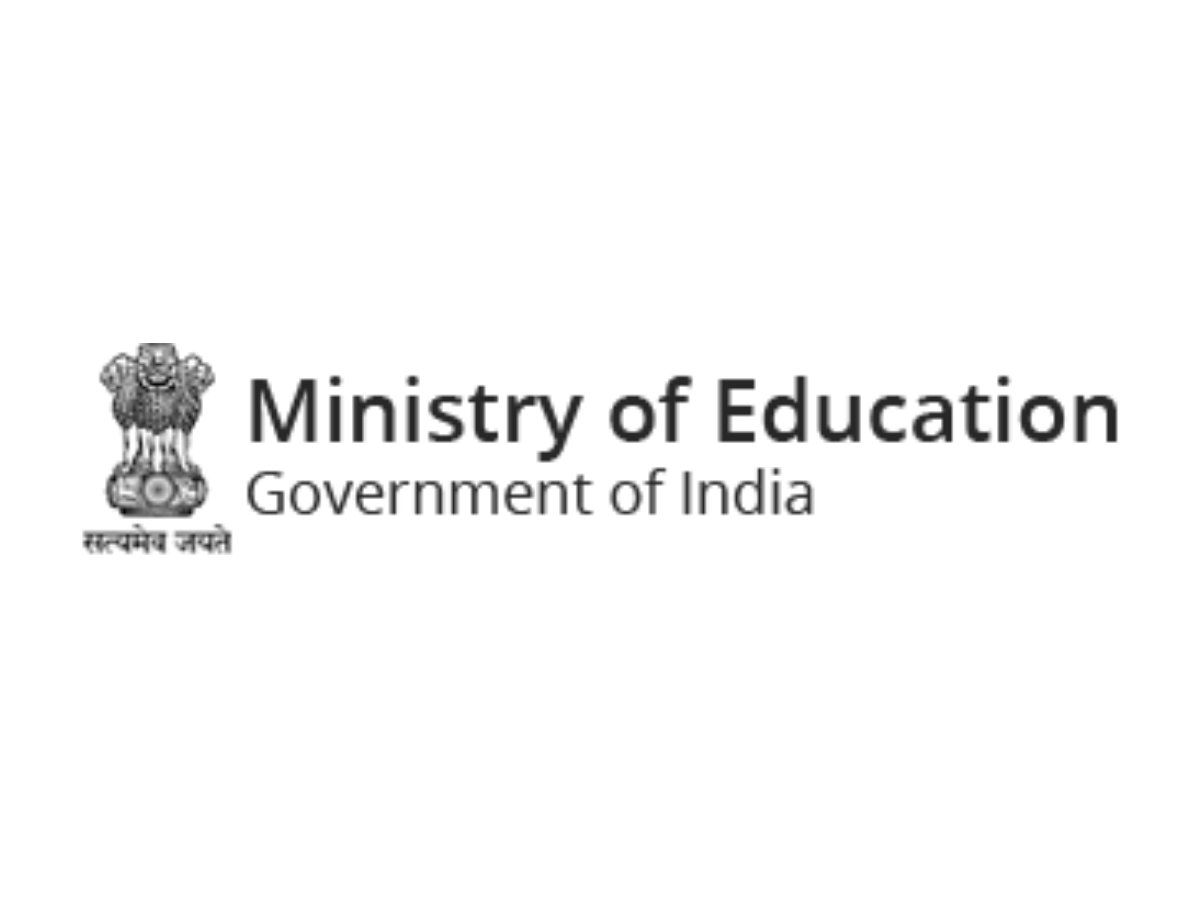 The letter from the ministry’s Department of Higher Education to the university vice-chancellors and heads of other institutions said the government will negotiate with general publishers for “all people in India” to have access to journal articles under a single, centrally negotiated payment to be made by the government. This scheme will replace all individual institutional journal subscriptions.

In the words of the Education Ministry, “The ONOS intends to sign national licensing agreements with most of the prominent STEM publishers and database producers of the world, whose contents are already being subscribed to by various institutions of higher education and research organizations either directly or through government-funded consortia.”

This step would ensure that the renewals of the e-resources are synchronized with the ONOS activities and negotiations. The ministry is expecting to finish these negotiations before December 15, 2022.

The central negotiation of payments might be beneficial for the researchers, but for the journal publishers, it is not easy, as the number of publishers in India is very large. Putting the subscription “on hold” could be a risky strategy. If these negotiations take longer than expected or break down in the middle, it could have the opposite impact, depriving the researchers of journal access.

According to a report from the Central Ministry, “It is important that ONOS hire the services of professional negotiators and negotiate not only the rates of subscription but also the terms and conditions of subscription and the legal issues involved.”

If everything goes well, then there will be unhindered access to scientific knowledge in the country, which will eliminate gaps in access among the Indian institutions and mean that even the smaller institutions or those with fewer resources will have the advantage of securing access to a range of journals.