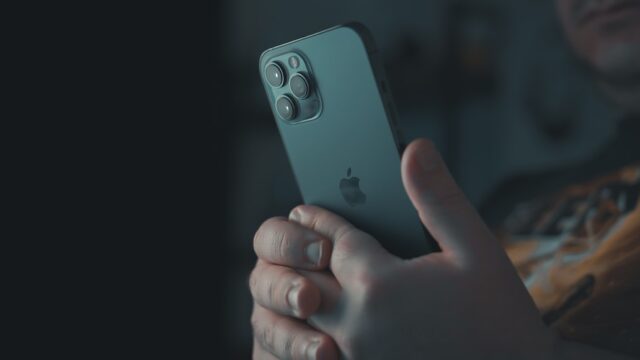 Talks about a new telecommunications law that is about to be drafted are going around. It gives the government absolute power to monitor every message or anything spoken, written, read, heard, or received via WhatsApp, Signal, direct messages on Facebook or Twitter, Zoom calls, Google Meet calls, discussions in Twitter spaces like Clubhouse, messages on ham radio, and all other means of communication.

The draft of the Indian Telecommunication Bill introduced in September 2022, the government, through the Department of Telecommunications (DoT) is planning to give itself the power to invade the privacy of the people and look into their private conversations via these apps.

Not only this, under this proposed new law, OTT (over-the-top) services such as Netflix or Amazon Prime may also now require licenses to operate in the country. This will significantly dilute the powers and role of the independent telecom regulator in an apparent conflict of interest since the government itself runs the telecom services.

According to the DoT, the draft bill aims to develop through a public consultative process, “a modern and future ready legal framework” in telecommunication, address issues such as spectrum management – ensuring regulation and promoting investments in the sector.

The powers of this bill will include control over broadcasting services, email, voice mail, voice, video, and data communication services. Apart from this, the audiotex services (voice pressing technology such as pre-recorded messages), videotex services (interactive content displayed on video monitors), fixed and mobile services, and internet and broadband services will also be monitored.

Along with compromising user privacy, this provision in the draft bill could result in heightened surveillance of users.

The TRAI is an unbiased entity whose job is to ensure that the rights of telecom users are protected and that the competition remains fair. With the introduction of this bill, the powers of TRAI will be totally curbed and TRAI would be left with no say in licensing.