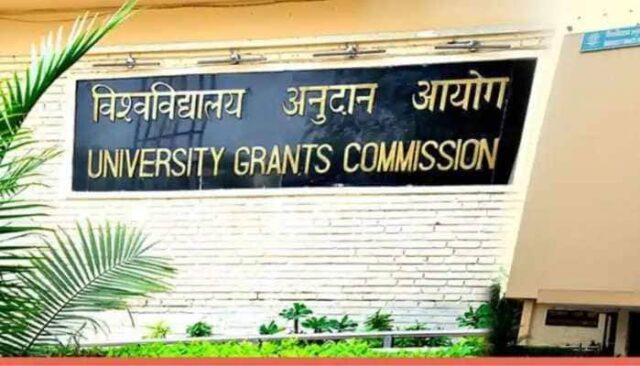 Paving the way for foreign universities to set up campuses in India, the University Grants Commission (UGC) released draught regulations for stakeholders’ feedback under which it is mentioned that the education quality at Indian branch campuses must be equivalent to what is provided at the university’s home institution. These regulations are also in line with the recommendations made by the Competition Commission of India (CCI) earlier this year, wherein it was recommended that foreign institutions looking to set up branches in India should ensure that they adhere to local laws and quality standards.

In the words of UGC Chairperson Mamidala Jagadesh Kumar, “The foreign universities or the HEI (higher education institution) will have to give the undertaking that the quality of education imparted by it in its Indian campus will be at par with that of the main campus in the country of origin, and the qualifications awarded to the students in the Indian campus will be recognized and treated as equivalent to the corresponding qualifications awarded by the foreign HEIs in the main campus located in the country of origin for all purposes, including higher education and employment.”

According to the regulations, foreign universities intending to set up campuses in India should have secured a position within the top 500 in the overall or subject global rankings. The institutions that are highly reputed in their home jurisdictions will also be considered. A foreign university seeking to set up a campus in India will need to get a no-objection certificate from the Ministry of External Affairs before it can begin the process of setting up a branch campus in the country.

Additionally, the draft rules state that foreign universities should also ensure that students passing out of the Indian campuses acquire the same skills and knowledge as those provided by the home institution. Moreover, they must ensure that the admission process at the Indian campuses is transparent and also comply with the government norms.

Besides this, the foreign institutes interested in setting up operations in India must have an operational website with clear information regarding their courses, eligibility criteria, the application process, etc. In a bid to enhance transparency, all the applicants must also disclose all details about their financial history and sources of funding, such as the number of students admitted to their home country, fees paid per student, and the gross amount spent per student in a year in each country.

These foreign universities in India will provide an international dimension to higher education in the country and enable Indian students to obtain affordable foreign qualifications, making India an attractive global study destination. As the world is increasingly moving towards globalization and cross-border collaboration, it is of utmost importance that the Indian education system also reforms itself to meet the requirements of the changing times.

The UGC chairperson says, “We are focusing on providing as much autonomy as possible to the foreign HEIs and ensuring that the quality of education should be of certain standards.” So there is not going to be any interference at all from the UGC from the operations point of view of setting up a campus in India, other than in terms of academic programs and infrastructure on the campus.

Foreign universities will be granted permission to operate within the country for a period of 10 years. After this time, they will be required to reapply for authorization to continue their operations.