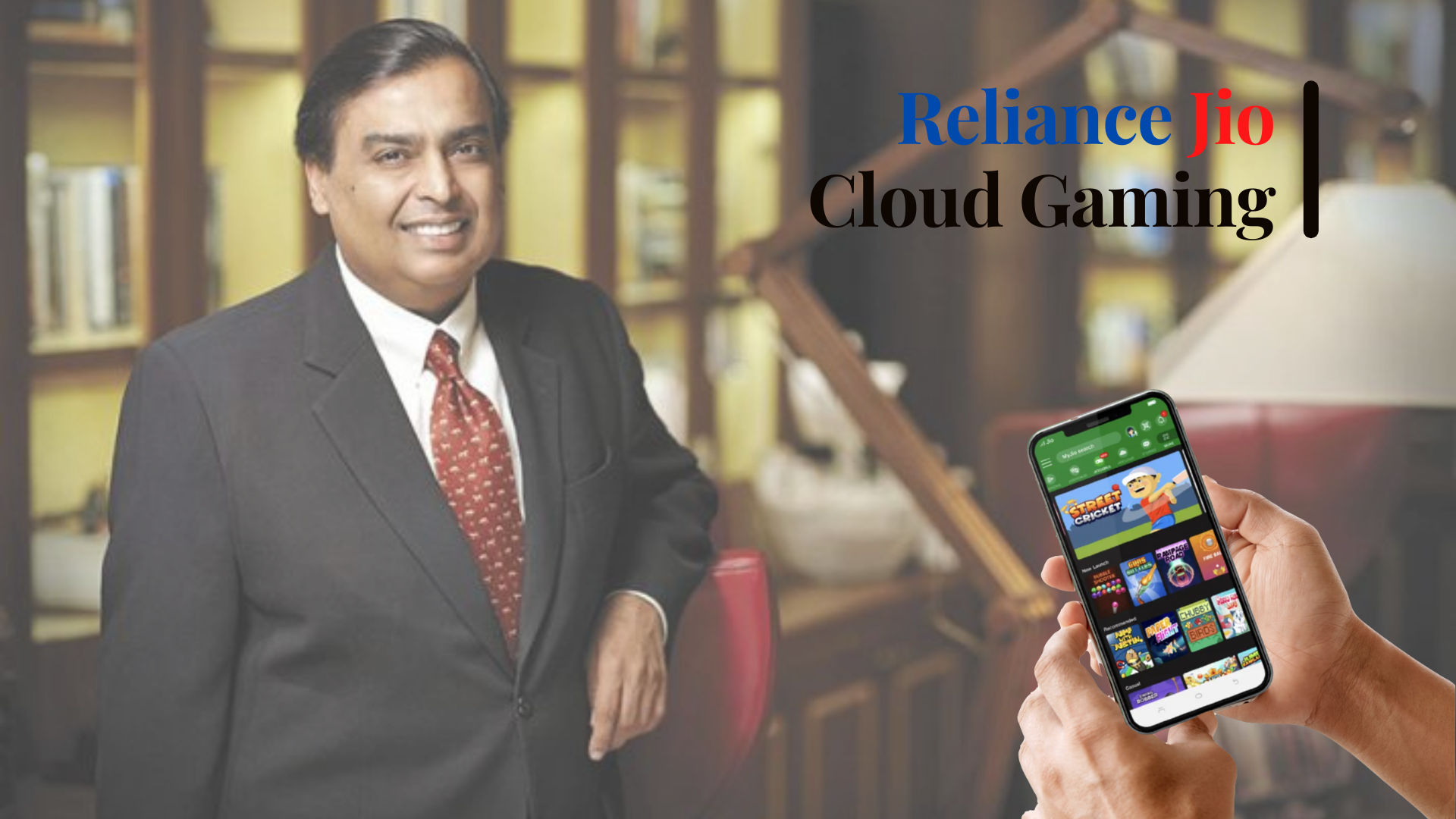 Jio launched a beta version of its cloud gaming platform, JioGamesCloud, in India last week. The service is currently free and not limited to Reliance Jio customers.

The beta version of Cloud Gaming has about 50 games, such as Victor Vran, Shadow Tactics, The Uncertain, Flashback, Deliver Us The Moon, Kingdom Come Deliverance, Grid, and much more. The launch was reported on sites like Reddit, where some users pointed out that they were able to access GeForce Now games on their Jio set-top boxes.

The web app and the JioGames app suggest connecting the setup to a strong WiFi connection or a 4G or 5G connection for a seamless gaming experience. Thousands of gamers across various sections of India can play the games on a WiFi connection alone for a small subscription fee.

From AAA titles to casual games, JioGamesCloud claims to offer its services over a stable 20 Mbps wired or wireless connection for a smooth experience.

All the games on the cloud platform can be played on a personal computer (PC) with basic equipment like a keyboard, mouse, and controllers. Android phone users would need to install the JioGames app from the Play Store, while gaming controllers connected to the Jio set-top box can be used to play games on the television.

Jio’s plans to roll out the service on a set-top box are also interesting, as STBs are not out of reach for customers in the same way that a 5G phone or a decent PC may be at the moment. Jio acquired the clearance for the gaming controller it got from the Korean firm Aksys, according to the filings of the Bureau of Indian Standards. The company sells this controller on its website now.

Cloud gaming is expected to be the next big thing in the ever-growing gaming industry.