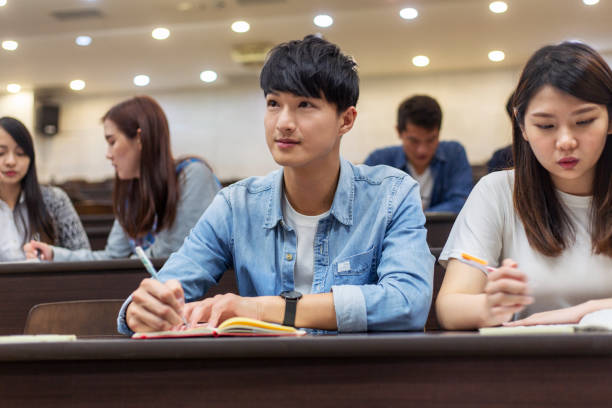 According to the Japanese labor policy of 2013, academics are currently employed on a contract with the right to an extension to open-ended or permanent status after ten years. The Ministry of Education of Japan says that this system encourages much-needed competition and reforms in Japan’s higher education.

But this policy might not be beneficial for everyone. The researchers who were hired in 2014, when the rule first came into force, are not being laid off. They haven’t even gained the right to permanent employment after 10 years on extendable contracts. The universities of Japan are attempting to dodge the financial implications of permanent appointees.

As a result of this, all the Japanese universities and research laboratories are facing a spate of lawsuits from all these researchers and lecturers who are facing layoffs because they are qualified for permanent employment.

According to the reports of the Ministry of Education, more than 3000 researchers at universities and research centers in Japan will become eligible to apply for permanent status next year, which is causing alarm over the increased number of job losses at the cost-cutting universities in an attempt to avoid giving them permanent tenures.

The labor union says that many universities in the country have kept researchers from abroad and adjunct professors on temporary contracts and are most likely to lay them off before they become qualified for permanent employment.

Toru Nakano, a former professor at the Graduate School of Frontier Biosciences at Osaka University, says, “Even at prestigious science institutions, researchers struggle to continue their studies.” The lack of financial and work stability causes a severe risk to Japan’s research and higher education development.

The lawsuits pose a great challenge to the present system. The first lawsuit was filed by a 60-year-old scientist in March 2022. He was employed on a full-time basis at RIKEN, Japan’s flagship natural sciences institution.

The government claims that fixed contracts support job mobility and competition, but the declining number of tenured positions in the country says otherwise. The number of post-doctoral students at Japanese universities is also decreasing rapidly. This could be a major threat to the future of higher education in the country.