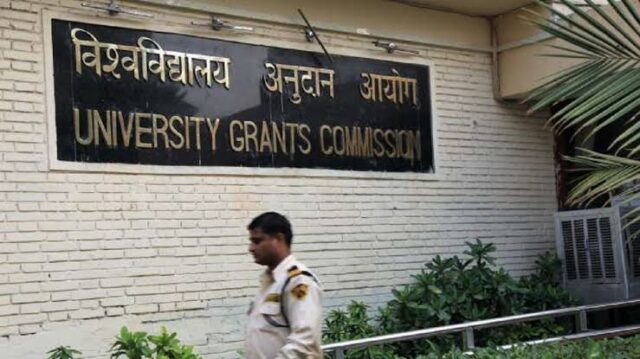 The National Education Policy (NEP), 2020, has envisioned that top universities in the world will be facilitated to operate in India.

The UGC Chairperson, M. Jagadesh Kumar, says, “For this, a legislative framework facilitating such universities will be given special dispensation regarding regulatory, governance, and content norms on par with other autonomous institutions of India.”

The University Grants Commission (UGC) has announced draught norms for facilitating foreign universities and educational institutions to set up campuses in India, which will allow them to have autonomy in determining the fee structure.

According to the draft, “The operation of foreign higher educational institutions shall not be contrary to the sovereignty and integrity of India, the security of the state, friendly relations with foreign states, public order, decency, or morality.”

A few universities based in Europe have already shown keen interest in setting up shop in India. The courses offered by the offshore campuses of foreign universities are likely to be diverse, such as in the fields of urban design and fashion design, and need not be restricted to traditionally popular disciplines like computer science and engineering.

Initially, the universities will be approved to operate in the country for 10 years. At the end of the ninth year, they will have to file for renewal of approval. Only the universities that are in the top 500 on the global list will be permitted to set up campuses in India.

In the words of the UGC chairperson, “The campuses will have the freedom to decide their own fee structure.” However, the regulations specify that the fee structure should be transparent and reasonable. Regulations also say that they will be free to provide need-based scholarships.

The UGC will have the right to inspect the campuses at any time, and these foreign universities will not be outside the purview of anti-ragging and other criminal laws.