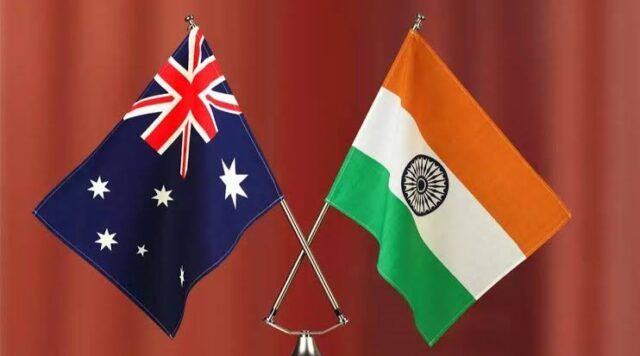 It is, therefore, strategically important for the trade diversification of Australia away from China. There is a multiplicity of geo-political factors that significantly tilt the balance in favour of India, leading to a win-win partnership between the two countries.

Under the new trade agreement, tariffs on a range of Australian exports to India will be eliminated. There will also be a phased reduction of tariffs on wine and agricultural products, including avocados, cherries, nuts, blueberries, almonds, oranges, mandarins, pears, and strawberries.

The negotiations show that both countries are serious about reaching their economic potential, which will be enhanced after India completely takes over the G20 presidency next year.