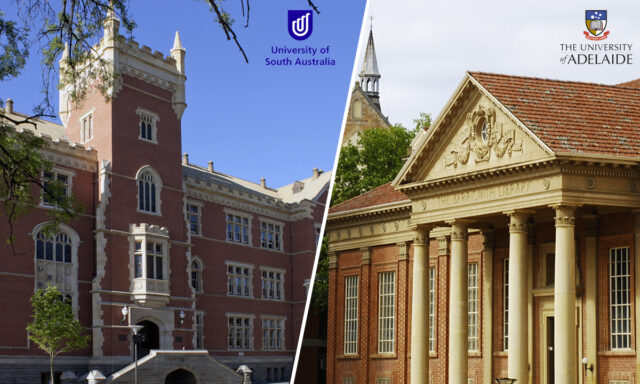 The University of Adelaide and the University of South Australia have signed a merger agreement to become one of the largest universities in the world for domestic students.

The whole merger will come through in under 3 years. Both the universities have developed a solid business case and financial plan and have decided to name the combined university “Adelaide University”. It will be operational from January 2026. The government has also promised “no net job losses” before and after this historic merger.

As part of the merger plan, a transition council of 14 members will be created with a chancellor who will oversee a competitive process to appoint a vice chancellor for the combined university, which will be governed by the new legislation.

Professor David Lloyd, the vice chancellor of the University of South Australia, says, “The university would require the government to bear an “equitable share of the cost because it is precipitated around government policy to drive this merger forward.”

Adelaide University would be the first large university to be established since the 1980s.

In the words of South Australian Premier Peter Malinauskas, “The creation of a university for the future would put South Australia at the forefront of education in Australia with a truly globally competitive tertiary education institution.” “The combined university would make South Australia a magnet for domestic and international students and a global leader in research, unlocking incredible benefits for a state’s economy.”

Deputy Premier Susan Close said that while it was not yet a done deal, the two universities were much closer than they were before formally merging. She added that “the two universities have agreed to go through a feasibility stage now to see if they want to go ahead with the merger.”

If this merger goes through, it would immediately put Adelaide University as the biggest educator of Australian students in the country, the second-biggest educator of students from low social and economic backgrounds, and in the top 10 among Aboriginal students going to university.