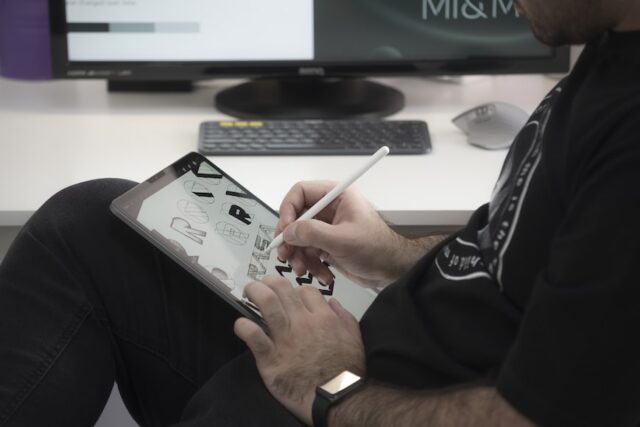 Animation is a technique that involves the creation of moving images through the manipulation of still figures. It has a long history, with early examples dating back to the early 20th century using techniques such as transparent celluloid sheets and caricatures. Today, most animation is created using computer-generated imagery (CGI).

Animation is often closely associated with comic books, with many characters from animated works appearing in comic books and magazines. The Walt Disney Company is a well-known example of this, with Mickey Mouse starting as a comic strip in 1929 before being featured in numerous movies, television shows, and other products.

Animators in India typically earn 3-5 lakhs per year, with salary ranges varying depending on the company, work profile, and experience in the field.

There are several areas of animation with strong potential for growth in the future, including:

In India, the animation industry has seen significant growth in recent years, leading to numerous job opportunities. A single animated film can require as many as 500 animators and the industry as a whole, needs over 30,000 professional animators each year.

There are several sectors that require animators, including:

Animation is a lucrative profession that is expected to experience significant growth as major animation companies such as Warner Brothers, Industrial Light and Magic, and Disney explore opportunities in India and seek out Indian animators to work with.